In 2019, HQ Digital made the decision that as well as publishing my second novel they would republish Loneliness of Survival, it has been renamed as Beyond the Storm and will be released in both a digital format, 14th October, and paperback 12th December.

What readers are saying about BEYOND THE STORM:

‘Captivating from beginning to end.’

‘One of the most moving books I have read for many years.’

‘A beautifully written story… I did not want it to end.’ 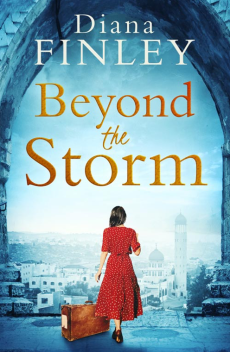 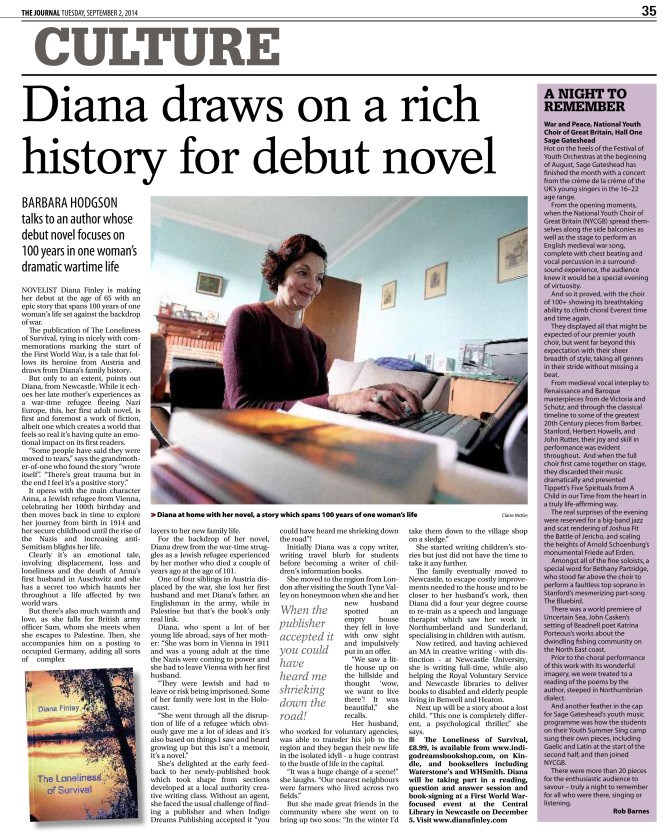 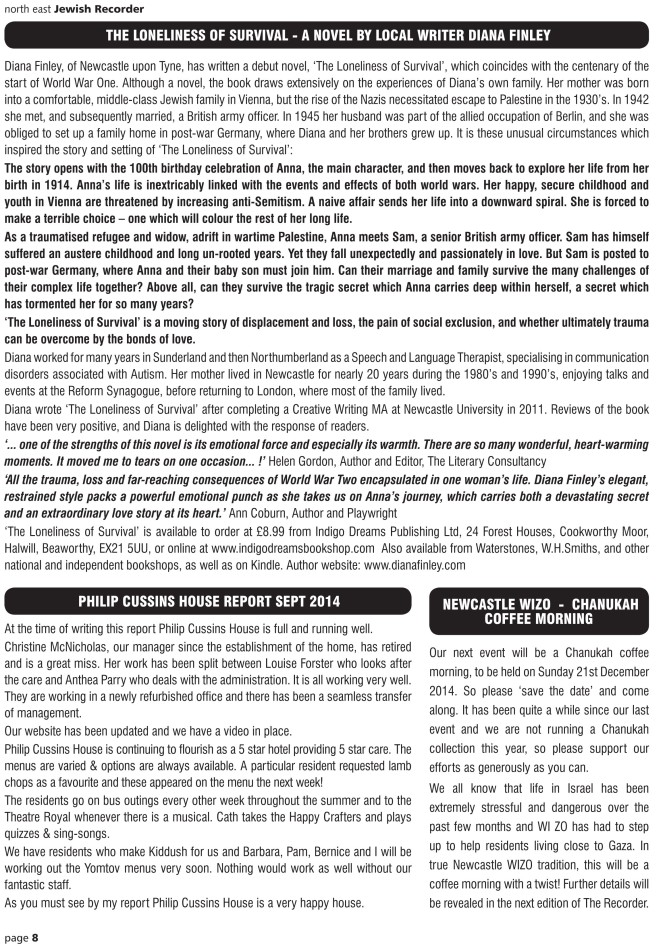 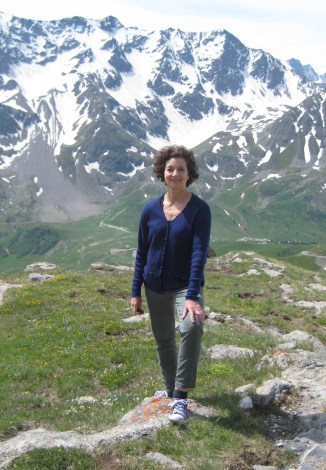 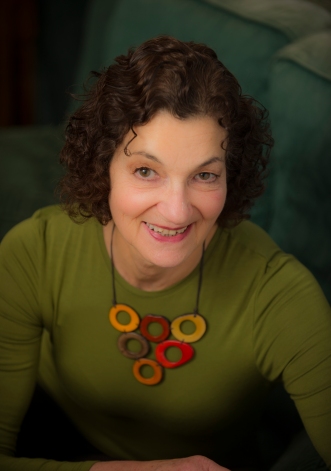 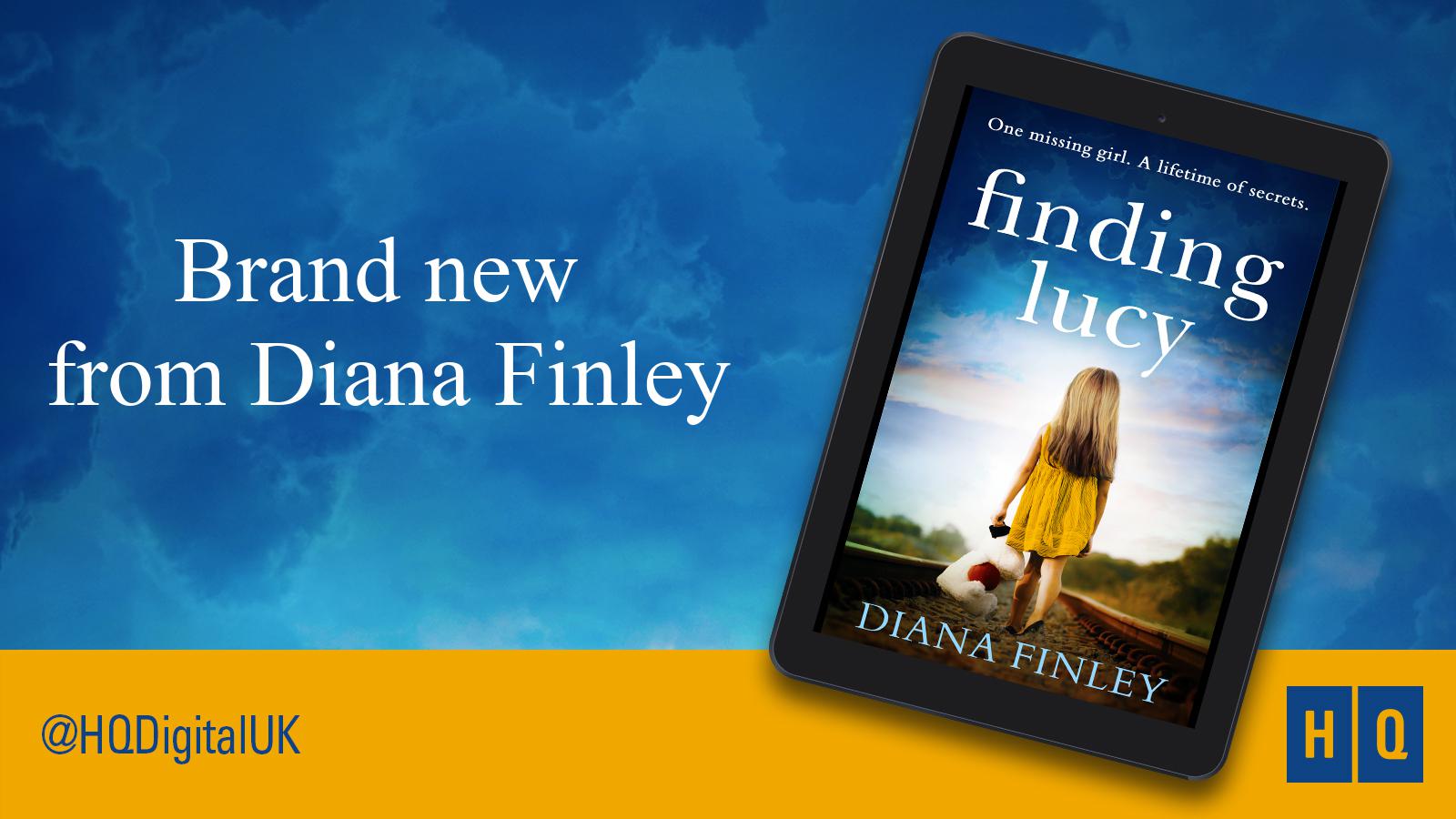